He may be No. 20 to basketball fans, but in League of Legends, Starcraft and Fortnite — which rank among his favorite massive multiplayer online games — Gordon is known by other names entirely. If he’s online, you can watch him play live below. Scroll even further to learn about the origin of Gordon’s interest in video games and his games of choice, and hear him defend gamers on a national stage.

Like everyone else, I've become a little obsessed with Fortnite. I have to admit, I was kind of late to the party with this one. In fact, I was definitely a Fortnite hater at first. But every one of my friends was playing Fortnite, and they finally got me to get on it a little bit. And now I'm addicted.

The Case for Gaming

Originally published on The Players’ Tribune. […]

THE BEST IN THE GAME

Never Surrender
When Gordon returned a year after breaking his leg, Riot Games produced this League of Legends promo to welcome him back.

Gaming at Home
G-Time had a great gaming setup at his house in Utah when he played for the Jazz. Take a look at his epic setup.

Gaming for HyperX
How’d Gordon become such a hardcore gamer? In this interview, he details the origin of his interest in his No. 1 hobby.

Meeting Voyboy
Gordon found some time to visit Curse’s Voyboy, a renowned gamer, and share insights about each of their respective games.

Getting Schooled
In this promo for the IGN Pro League — a professional video game league — Gordon is a gaming student, but a hoops master.

Playing Starcraft II
In this profile by KSL Sports, Gordon explains his love of Starcraft, and puts some of his gaming skills on display.

A Gamer at All-Star
At the 2012 NBA All-Star Game, Gordon covered everything from Halo to Starcraft to the “creepiness” of playing himself in NBA2K.

Fortnite
Fortnite has exploded as one of the most popular games in the entire world. Check out Gordon’s skills in the video above. 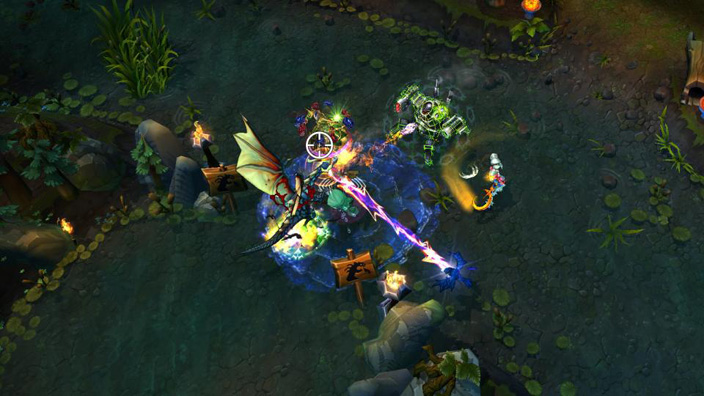 League of Legends
League of Legends is a fast-paced, competitive online game that blends the speed and intensity of an RTS with RPG elements. Two teams of powerful champions, each with a unique design and playstyle, battle head-to-head across multiple battlefields and game modes. 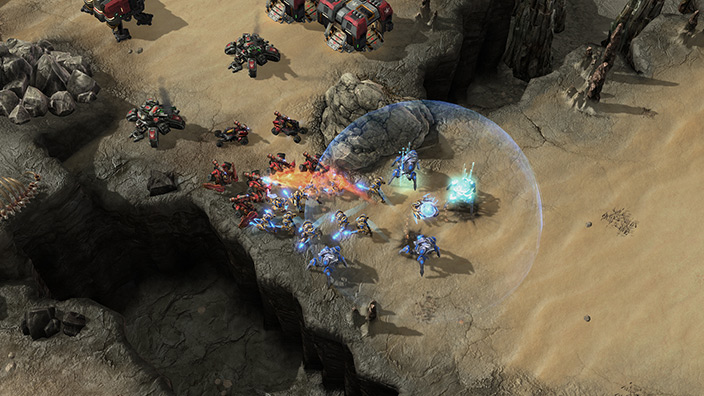 Starcraft II
Wage war across the galaxy with three unique and powerful races. StarCraft II is a real-time strategy game from Blizzard Entertainment, and has been praised by many as one of the greatest video games of all time.